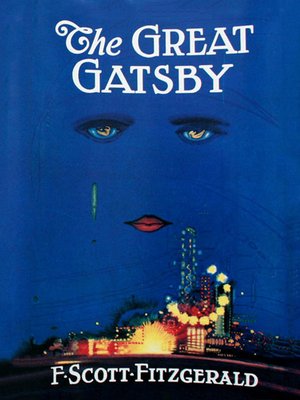 The Great Gatsby is a novel by American author F. Scott Fitzgerald. The story takes place in 1922, during the Roaring Twenties, a time of prosperity in the United States after World War I. The book received critical acclaim and is generally considered Fitzgerald's best work. It is also widely regarded as a "Great American Novel" and a literary classic, capturing the essence of an era. The Modern Library named it the second best English language novel of the 20th century.

The Great Gatsby
Copy and paste the code into your website.
New here? Learn how to read digital books for free