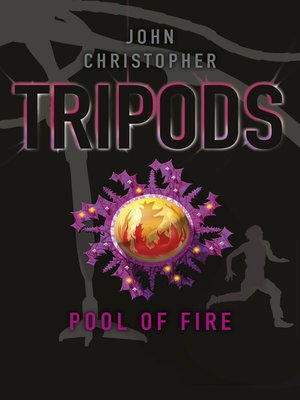 The Pool of Fire

The final battle for the Earth has begun, as the human resistance strikes back against their alien Tripod masters. Will Parker and his friends prepare to lead daring commando raids against the cities of the invaders, with nothing less than the fate of the world at stake.

The thrilling conclusion to John Christopher's classic dystopian series is available for the first time as an ebook.

John Christopher was the pen-name of Sam Youd, a celebrated and influential writer of science fiction. Youd was born in Huyton, Lancashire in 1922, and began his career as an author after serving in World War II. Many of Youd's novels for adults...

More about John Christopher
The Pool of Fire
Copy and paste the code into your website.
New here? Learn how to read digital books for free