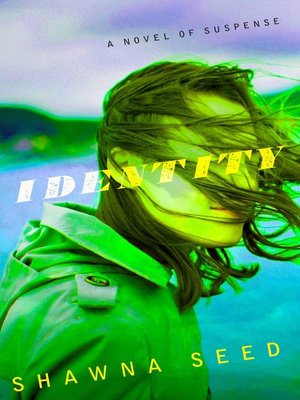 Risky Business is big at the box office, Journey is on the radio, and Sharlah Webb's luck is finally turning.

Or she thinks it is, until the day she comes home from her waitressing job to find police cars in her driveway and her boyfriend, Brian Lowry, in jail on drug charges.

Suddenly, she's got all kinds of trouble. She's broke, Brian's family blames her for his arrest, and a hurricane is bearing down on their Texas Gulf Coast town.

Even worse, Brian refuses to cooperate with the police and won't tell her why. It soon becomes clear that his secrets have put them both in jeopardy.

As the danger grows, so does Sharlah's confusion. Is Brian not the man she thought he was? Can she trust the police? Brian's family?

Should she stay put, or flee the approaching storm?

Unable to rely on anyone else, Sharlah embarks on her own search for answers. But one fateful decision launches a mystery that will take years to unravel.