The Company of Ghosts 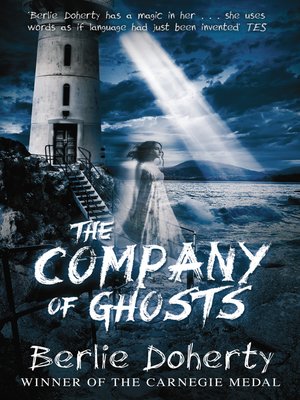 It was a seascape, moody with rocks and cliffs and wild showers of spray. Ellie's own reflection was drawn into it, like a ghost image among the lights and shadows.

'It is. That's where we're going tomorrow.'

Ellie is excited to be going with Morag's family to their beautiful island, but when she finds herself abandoned there, things begin to change. Footsteps, shadows, strange lights, a haunting song; more and more she becomes aware that she is not really on her own.

'We should treasure writers like Berlie Doherty who are incapable of writing a mediocre sentence.' Sunday Telegraph