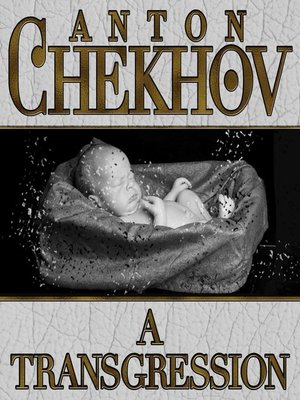 Miguev, a married, intelligent collegiate assessor, is haunted with anxiety and worry. Miguev has a secret that he doesn't want his wife, the town, or his colleagues to discover. His mistress, after becoming pregnant and having his child, has recently tried to extort money from him in exchange for her silence. She threatens to ruin his reputation and divulge his secret shame to everyone unless he pays her. In the height of his fear and worry about his present situation, his fears seem to come alive when he discovers a baby bundled in a blanket on his porch.