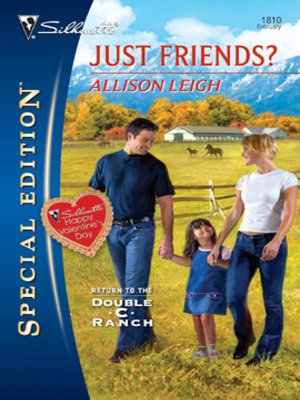 View more libraries...
He was the most infuriating man. But on television it was a different story. There,Evan Taggart came off as handsome. Confident.Single. A state the reality show played up a littlemore than producer Leandra Clay planned.
All too soon women with the same thought inmind—marriage!—started invading their smalltown in droves. So now it was payback time.Evan's ultimatum to Leandra—masquerade ashis fiancée or he was walking (and her career intelevision was toast).
The choice seemed easy at the time. But thisEvan didn't act like the childhood friend Leandraremembered. Who knew he could kiss like that?Or that his slightest touch could set her skin onfire? Just friends? Stay tuned....