Valor of the Healer 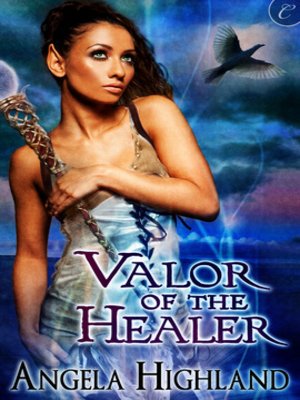 An assassin hired by vengeful elven rebels to kill the calculating Duke of Shalridan, Julian walks into a trap and barely escapes with his life. Healed by a beautiful captive in the dungeons, he's enthralled and vows to free her from the duke's clutches.

A Knight of the Hawk duty-bound to cleanse elven magic from Adalonia, Kestar has a secret--and heretical--ability to sense the use of magic from afar. He knows something suspicious is happening in the duke's keep, but he has no idea how deep the conspiracy goes.

A half-elven healer with no control over her magic, Faanshi is the goddess's to command. She's always been a pawn of the powerful, but after healing two mysterious and very different men, she faces a choice that may decide the fate of the whole kingdom...

Book one of the Rebels of Adalonia

Fantasy Fiction
Valor of the Healer
New here? Learn how to read digital books for free