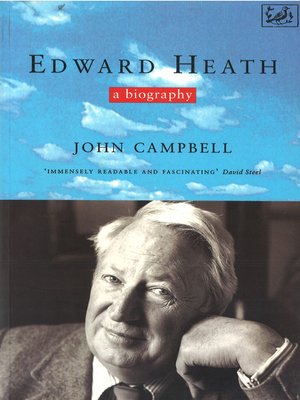 The son of a carpenter, Edward Heath broke the patrician mould of Tory leaders. He pioneered free enterprise Conservatism ahead of Thatcher. He committed Britain to Europe. With accomplishments outside politics - in music and international sailing - he is the most multi-talented Prime Minister this century. Yet his period in office, which began with such high hopes in June 1970, collapsed in chaos and humiliation after only three-and-a-half years.

In this powerful, bestselling biography, John Campbell shows us a nation undergoing a social and psychological revolution and, at its centre, a man of vision and integrity whose legacy will shape British history for decades to come.