Frequently Asked Questions About Growing Up as an Undocumented Immigrant 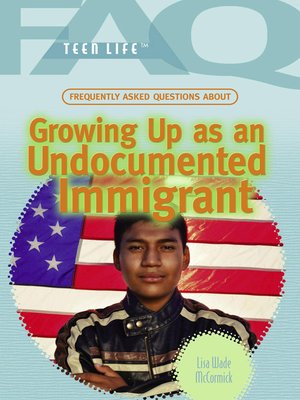 Approximately 11 million people live in the United States illegally, having crossed the borders without permission to find a better life. Many Americans are calling for reform to the nation's immigration policies, although there is substantial disagreement about what reform should look like. Trapped in the middle of the often angry rhetoric over immigration reform are an estimated 5.5 million children, who are either undocumented or live in "mixed-status" households. This book informs readers about the experiences of these children and teens. Although America is the only home most of these young people have ever known, they face many difficulties and risks because of their own or their family members' immigration status. Gripping text provides facts about the issue and puts a human face on the immigration debate.