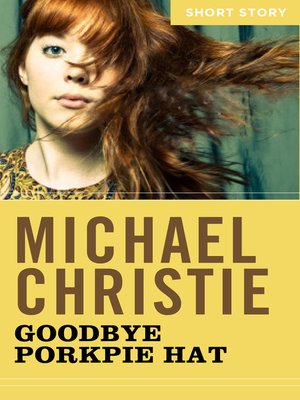 Crack addict Henry bumps into theoretical physicist J. Robert Oppenheimer, and the two set out on a drug-fuelled adventure, contemplating the nature of science, addiction, and the restlessness of human life. " Goodbye Porkpie Hat" is part of Michael Christie' s critically acclaimed short-story collection, The Beggar' s Garden. It was nominated for a Journey Prize.

More about Michael Christie
Goodbye Porkpie Hat
Copy and paste the code into your website.
New here? Learn how to read digital books for free