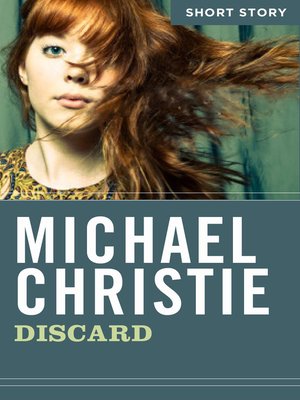 From the short-story collection The Beggar' s Garden, " Discard" tells the story of Earl, who, after the death of his beloved wife, Tuuli, retreats into his basement. He emerges to track down his estranged, homeless grandson, leaving food and other broken-down bits of things in dumpsters for him to find.

More about Michael Christie
Discard
Copy and paste the code into your website.
New here? Learn how to read digital books for free