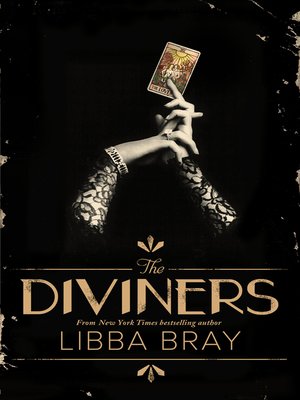 Evie O'Neill has been exiled from her boring old home town and shipped off to the bustling streets of New York City - and she is pos-i-tute-ly thrilled! New York is the city of speak-easies, rent parties, shopping and movie palaces, and soon enough Evie is running with glamorous Ziegfeld girls and rakish pickpockets. The only catch is that Evie has to live with her Uncle Will, curator of the Museum of American Folklore, Superstition, and the Occult - also known as 'The Museum of the Creepy Crawlies'.

When a rash of occult-based murders comes to light, Evie and her uncle are right in the thick of it. Even Evie's new pals - hoofers, numbers runners and activists, but all swell kids - are drawn into the investigation. And through it all, Evie has a secret: a mysterious power that could help catch the killer - if he doesn't catch her first.

'A fascinating alternative 1926 where men aren't all they seem - and are possibly much more. Evie is sassy, feisty, and full of beans.Very Mary Shelley after a long night on the laudanum. Gripping - I could not stop.' - Kerry Greenwood

'.It's Marjorie Morningstar meets Silence of the Lambs, and Bray dives into it with the brio of the era, alternating rat-a-rat flirting with cold-blooded killings.The book is big and wants to be the kind of thing you can lose yourself in. Does it succeed? It's jake, baby.' - Booklist

'The Diviners feels like the next big thing. Its powerful twists and supernatural storyline never leave the back of your mind. It's a brilliant, bizarre concept of the supernatural world blending in with New York's 1920s. A murder mystery that makes a killer of a story.' - Kate, teen reviewer