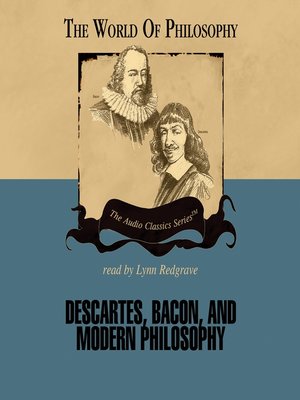 These two great seventeenth-century philosophers aimed to break free of oppressive traditions. Free scientific inquiry led them to skeptically question everything, though they also tried to reconcile science with religious faith. Both Descartes and Bacon extolled the individual, arguing that the human mind can penetrate the deepest secrets of existence. Their ideas formulated the problems that would occupy philosophers for the next three hundred years.