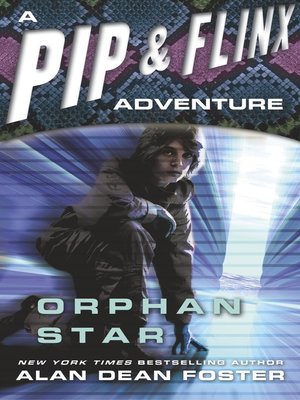 View more libraries...
One man in the Universe holds the key to the mystery of Flinx’s past–and that man is trying to kill him!

It is a strange childhood for a kid, to be adopted by the restless Mother Mastiff and raised in the bustling marketplace of Drallar. Flinx never knew the mom and dad who abandoned him years ago. In fact, his birth has always been shrouded in mystery. But Flinx eventually discovers that his unknown parents have left him a curious legacy–extraordinary mental powers that are both a marvelous gift and a dreaded curse.
This double-edged legacy will lead Flinx, along with his loyal protector, the mini-dragon Pip, on a harrowing journey in search of the truth . . . about who he is and where he comes from. It is a daring adventure that brings him to another world–and into the clutches of one of the most evil and powerful men in the galaxy. . . .