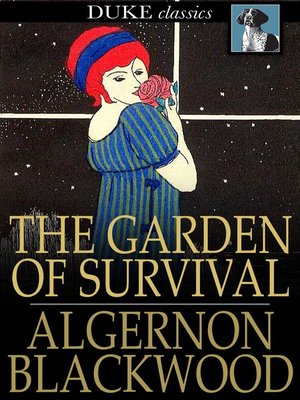 The Garden of Survival

Twins may be similar in outward appearance and share genetic material, but the paths they take in life are often markedly divergent. That's certainly the case in Algernon Blackwood's The Garden of Survival, in which two twin brothers' adventures take them to opposite ends of the earth—though their special bond remains intact.

The Garden of Survival
Copy and paste the code into your website.
New here? Learn how to read digital books for free