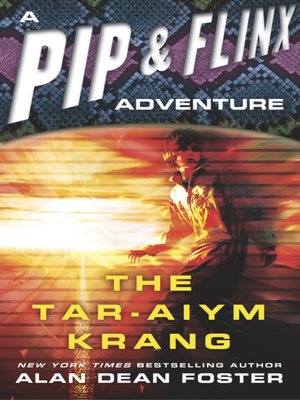 View more libraries...
With two great golden clouds suspended around it, Moth was the only planet that appeared to have wings. It was a beautiful planet . . . and a trap for the unwary.
Here was a wide-open world for any venture a man might scheme. The planet attracted unwary travelers, hardened space-sailors, and merchant buccaneers—a teeming, constantly shifting horde that provideda comfortable income for certain quick-witted fellows like Flinx and his pet mini-dragon, Pip. With his odd talents, the pickings were easy enough so that Flinx did not have to be dishonest . . . most of the time.
In fact, it hardly seemed dishonest at all to steal a starmap from a dead body that didn’t really need it anymore. But Flinx forgot one crucial point. He should have wondered why the body was dead in the first place.