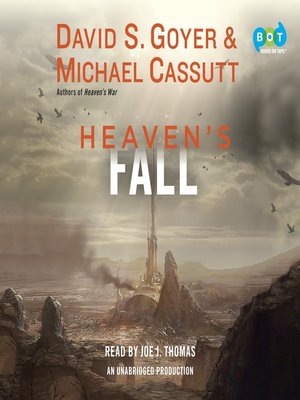 View more libraries...
Mankind’s first contact with extraterrestrial life led to an incredible revelation. Their last may lead them to extinction.

Twenty years have passed since the mysterious Near-Earth Object nicknamed Keanu appeared in the night sky and transported an assortment of humans from all over Earth into its interior. There they discovered that Keanu was an immense long-range spaceship—and they were not its only inhabitants. They joined forces with the aliens called the Architects, who had come from a distant galaxy to seek help in fighting the vicious Reivers. And they defeated them—or so they thought.

Now Keanu has reestablished contact with Earth—and discovered that the Reivers have, in fact, taken over the planet, placing most of the population under their dominion. A few scattered pockets of humanity, constantly in danger of being assimilated, have mounted a resistance.

As the Reivers prepare a devastating strike against the Architects, Rachel Stewart, who grew up in Keanu, leads a small band of human survivors in an attempt to infiltrate the massive Reiver fortress in the American West. But their only hope for victory may yet be somewhere inside the NEO.

If the men and women still in Keanu cannot find it, humanity will be finished. And the galaxy will be next.