Lady Reggie and the Viscount 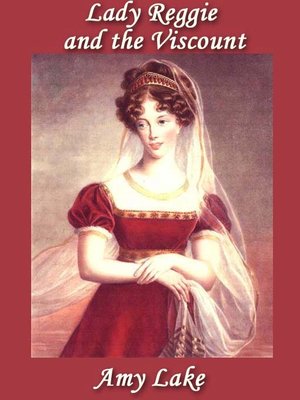 Sparks fly when Lady Regina Knowles meets the Viscount of Cardingham, but she believes his lordship is only interested in her status as the daughter of an earl. Unwilling to marry a gentleman whose motives are suspect, Lady Reggie flees to the home of her Aunt Sophie, in Bath. Will the viscount follow? Regency Romance by Amy Lake; originally published by Belgrave House/Regency Reads