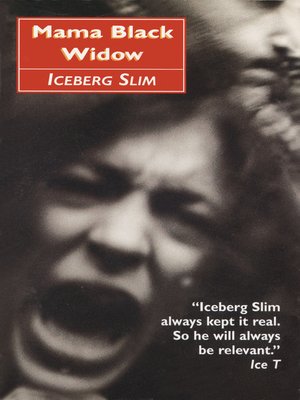 Iceberg Slim's third slice of ghetto life is recounted straight from the hip by Otis Tilson, a schizophrenic and ageing drag queen. However, the dominating presence and epicentre of this tragic tale is his suffocating mother - Mama Black Widow. Poisoned by the bigotry and abuse she suffered in early life, she in turn infects those that surround her. The damage she does to all she loves is deeply disturbing, no-one is left unscarred. Set in the dark hell of double standard justice, radical bigotry and criminal economic freeze-out, Mama Black Widow, proves arguably to be the most intense story ever penned by the man whose work has come to be regarded as the epitome of street fiction.