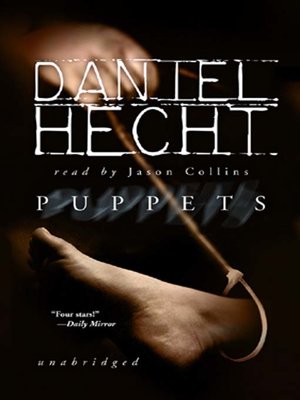 The New Jersey State Police started calling him Howdy Doody, after the famous television puppet of the 1950s. In a thirteen-month period he had killed seven people: three in northern New Jersey, then three in Manhattan, and another in the Bronx—all of them found hung up like puppets, strings attached to their limbs. Finally, the murderer was caught in New York City. But several months later, State Police detective Mo Ford finds another victim, killed and arranged in exactly the same way. Is it a copycat crime, or did the police catch the wrong man? Mo's theory about what happened soon expands, implicating US intelligence agencies and a horrific experiment with human beings. But with so many forces behind the scenes, how will he find the true puppet master?