The Tragedy of Othello, the Moor of Venice 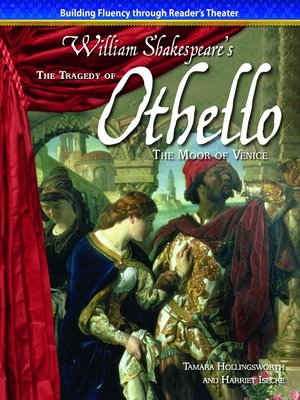 In The Tragedy of Othello, the Moor of Venice, a cruel manipulation turns tragic. Othello, a Moor serving as a general in the Venetian army, passes over Iago for a promotion. Iago gets angry and decides to get back at Othello. First, Iago spreads the rumor that Othello kidnapped his new bride, Desdemona. He is betting that Venetian society, with its prejudices against the dark-skinned Moors, will want to believe such a lie. When that fails, Iago plots to convince Othello that Desdemona has been unfaithful. This time, Iago's evil plan succeeds in ruining lives, including his own.