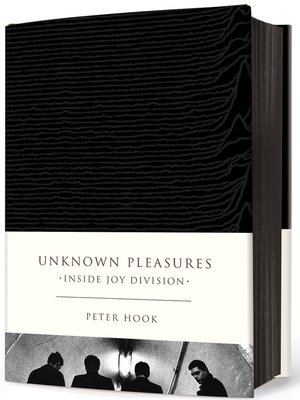 In Unknown Pleasures: Inside Joy Division, Peter Hook, bassist for the legendary, groundbreaking band Joy Division, takes readers backstage with the group that helped define the sound of a generation and influenced artists such as U2, Radiohead, and the Red Hot Chili Peppers.

Unlike other books about Joy Division, Factory Records, or lead singer Ian Curtis—who took his own life just before the band's first U.S. Tour—Unknown Pleasures tells Joy Division's story from the unique perspective of one of the three surviving band members.

Told with surprising humor and vivid detail, Unknown Pleasures is the book Joy Division fans have been waiting for.