How to Beat Cyberbullying 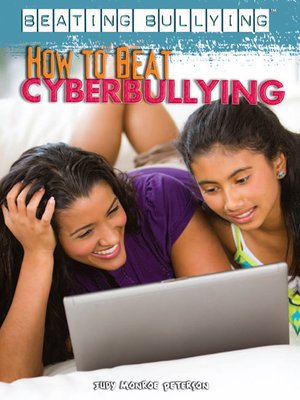 According to the National Crime Prevention Association, cyberbullying affects about half of the teens in the United States. Cyberbullies use electronic devices such as computers and cell phones to embarrass, harass, or threaten someone. They might attack over and over, day or night. They use words or pictures to scare or taunt their targets at home, school, and many other places. Victims feel threatened because they cannot escape the attacks and may not know their attacker. In this insightful book, teens can learn smart ways to protect themselves when they use electronic devices and how to stand up for themselves, friends, and others. They also explore cyberbullying and the law, and what schools are doing about cyberbullying prevention.