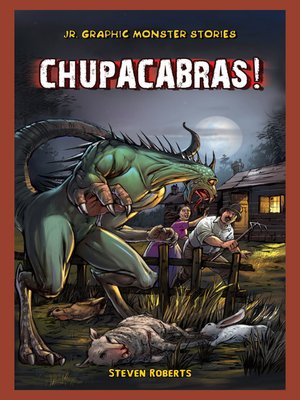 The chupacabra, also known as the "goat sucker", is reported to be a vampire-like animal that sucks the blood out of livestock and other animals. The chupacabra is especially well known in Puerto Rico; however, sightings have been reported in Arizona, Texas, and many other places. Readers will learn about some of the most well documented cases and theories behind what the chupacabra really is.