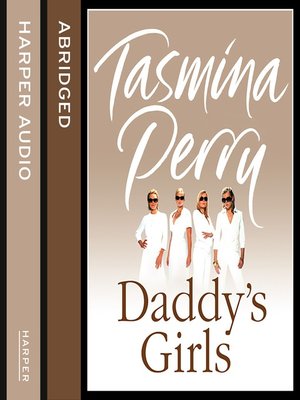 FictionLiterature
The audiobook beaches were made for. The Balcon sisters are London's paparazzi darlings. Serena, the country's most beautiful actress, Venetia the glamorous designer, Camilla the rising political star and Cate the feisty magazine editor. They have wealth, privilege and sizzling sex lives. But money doesn't buy you love. When their aristocratic and tyrannical father Oswald Balcon is found dead, the finger of suspicion points towards his glamorous daughters and their dazzling lives. Suddenly we find that beneath the ritzy façade of the Balcon family lies a web of deceit and betrayal that hides a thirty-year-old secret that threatens to destroy them all. From the sun drenched beaches of Mustique to Manhattan's elite society circuit. From the exclusive fashion houses of Milan to the star-studded streets of Cannes, the Balcon Sisters play out their lives in a whirl of glitz and the ultra chic. But as tragedy and danger stalks each one of them, the scene is set for a stunning climax.
FictionLiterature

Tasmina Perry left a career in law for the more glamorous world of women’s magazine journalism. She has written on celebrity and style for many national magazines including Marie-Claire, Glamour and Heat and was most recently Deputy Editor of InSt...

More about Tasmina Perry
Daddy's Girls
Copy and paste the code into your website.
New here? Learn how to read digital books for free