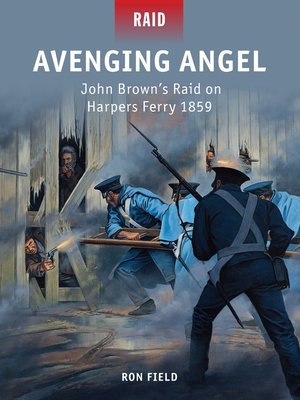 The Harpers Ferry raid confirmed for many Southerners the existence of a widespread Northern plot against slavery. In fact, Brown had raised funds for his raid from Northern abolitionists. To arm the slaves, he ordered one thousand pikes from a Connecticut manufacturer. Letters to Governor Wise betrayed the mixed feelings people held for Brown. For some, he was simply insane and should not be hanged. For others, he was a martyr to the cause of abolition, and his quick trial and execution reflected the fear and arrogance of the Virginia slave-owning aristocracy. Many Northerners condemned Brown's actions but thought him right in his conviction that slavery had to end. John Brown's raid on Harpers Ferry and his subsequent execution further polarized North and South and made a solution of the slavery issue central to the national debate which ultimately led to Civil War in 1861.