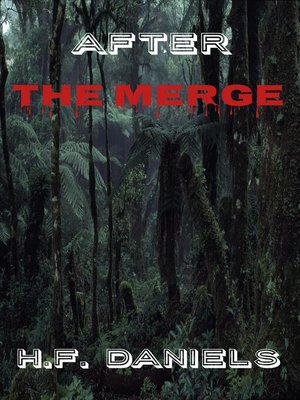 In 2027 the world is in the midst of serious climate change and desperate energy needs.

pull energy from a Transient Null Dimension. When the system is finally powered up,

the world rejoices for this new unlimited power now being supplied to the world.

On that 22nd day, the energy being pulled from this Null Dimension causes another world

same space and time, along with the terrible life forms of that world. The results was sheer

chaos as millions died and earthly infrastructures were destroyed. Scientists figured out

how to stop this merging of worlds, ending it and sending this other world back to its own

space and time. Yet this act also has its consequences, for now, mankind has to figure out