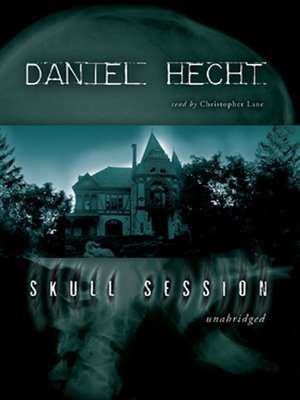 Despite his brilliance, Paul Skoglund hasn't held a steady job for years, partly because of his Tourette's syndrome, a neurological disorder that forces his body into wild swings and to blurt out tragically inappropriate words. When his wealthy aunt asks him to take on the repairs of her magnificent hunting lodge, he is in no position to refuse. But inside the lodge lies a mystery involving disappearances and deaths that haunt the region.

Meanwhile, Paul's ex-wife is using his condition to wrest away custody of their young son, but for Paul, nothing and no one is going to come between him and Mark. Then quickening events lead him deeper into his family's past, and as Paul faces the darker aspects of his own nature, he must brave the possibility that in saving those he loves, he might well destroy himself.