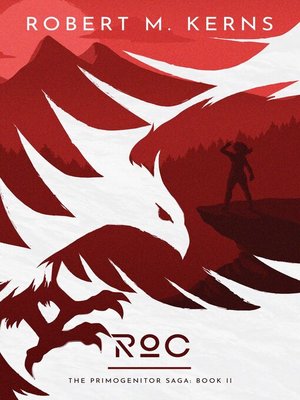 Sloane happily worked as a farmhand for an elderly couple in Nebraska...until people arrived in blacked-out SUVs asking about a woman who turns into a giant bird. When Sloane refused to go with them, they killed her elderly employers and razed the farm to the ground. Then? They pinned the crimes on her. Sloane's been running ever since.

Karleen returns to Precious after a meeting with her sister. She's within an hour of home when a woman stumbles out of the underbrush lining the road and collapses on the yellow line. The woman whispers one word as she passes out: hunters.

There's only one thing for Karleen to do...

Get your copy to find out!