ebook ∣ Ontologies of the Future 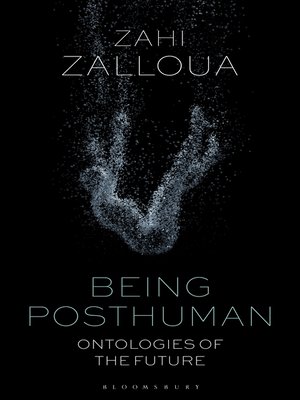 View more libraries...
Posthumanism is both a descriptive and a prescriptive term. Firstly, it registers a shift beginning in the late 1960s and epitomized by Foucault's "the death of Man". Secondly, it refers to the future and a new relationship with the non-human, along with a different understanding of human exceptionalism.

In Being Posthuman: Ontologies of the Future, Zahi Zalloua interrogates this future and shows that "post-" does not necessarily mean 'after' or that what comes after is more advanced than what has gone before. He pursues this line of inquiry across four distinct, yet interrelated, figures: cyborgs, animals, objects, and racialized and excluded 'others'. These figures disrupt the narrative of the 'human' and its singularity and by reading them together, Zalloua determines that it is only when posthumanist discourse is combined with psychoanalysis that subjectivity can be properly examined.