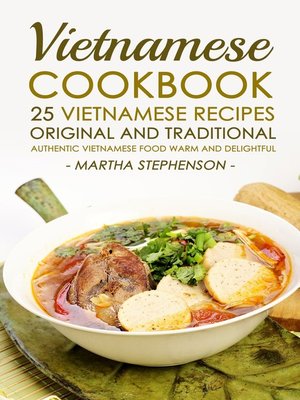 Vietnam is located at the eastern end of the Indochinese peninsula, bordering Cambodia, Laos, and China. Long land strip bordered by the South China Sea, its appearance is not unlike that of a Dragon, which is rather a good omen for a Southeast Asian country.

Another geographical feature, Vietnam displays a great topographical diversity. It consists of, in fact, plains as mountains, marshes as maritime coastlines.

Vietnam also implies to evoke the long periods of occupation and conflicts that the country has gone through. Yet the country has nothing to be ashamed of its eventful past. Instead, these foreign influences, somewhat imposed, left their marks which contributed to today's such a rich and unique culture that Vietnamese can be proud of.

This resulted in having a Vietnamese cuisine, which is an incredible mixture of variety of recipes introduced during different invasions making the original Vietnamese cuisine very favorite and attractive. Mainly it was Chinese and French influence that was strong on Vietnamese people who started mixing their gastronomy with some foreign ways of cooking making the cuisine more refined and more original.

However, one thing never changed and never has been influenced by any occupation – it is the beautiful Vietnamese tradition of arranging big family meals, a tradition that reached nowadays. It is interesting to know that during the old days the kitchen was rather a family affair and through keeping the respect to their old tradition and religion the country still displays certain authenticity and something very rustic.

Without any doubt, the Vietnamese food is something to be familiar with and you will appreciate its evolution. Its influence on the world is not at all finished and we will continue discovering its secrets for many more years.

So, don't hesitate to buy this Vietnamese cookbook and start transforming your everyday recipes with some healthy and interesting Vietnamese food.