Children of the Shadows 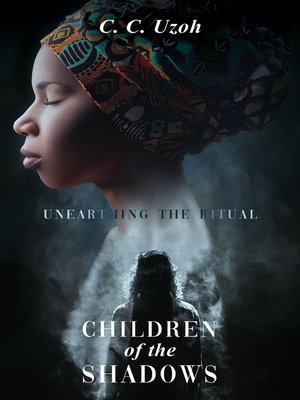 With her only son murdered in a banned sacrificial ritual, Nkem flees with her young daughter, Obiageli, to find her king and bring her abusive husband to justice. However, it quickly becomes clear that the powerful, oppressive, and malefic king had allowed the brutal ritual to continue—including the sacrifice of his own son—and Nkem becomes the hunted. As Nkem tries to find sanctuary, aided by the king's sympathetic head henchman, Odera, her dead son, Dike, reaches out to her from the spirit world to comfort and protect her in any way he can. Children of the Shadows: Unearthing the Ritual is the first in a trilogy that explores an ancient ritual still practiced in some African countries to this day and one woman's fight for justice and peace for the innocent child victims.