History of Banking and Bankers 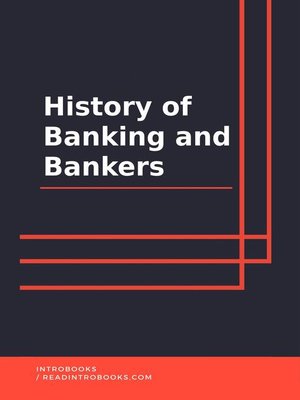 Borrowing and lending have been in some form or the other since the ancient times. Even when there was no coins and notes, there were material things that could be lent in return for services. Records of banking as bodies that stored wealth and issued money have been found. Every kingdom had a treasury that would be used for the development of the people, which also included disbursing loans. For good trade to flourish in lands, it was significant that any kingdom maintained some sort of banking system – maintaining proper records of how much goes out and how much comes in. With the emergence of currency, things in modern banking have become much easy and efficient. Banks run the commerce of any nation today and without a proper banking system, a country would be in mayhem.