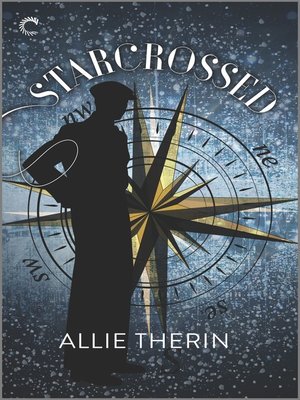 FantasyFictionRomanceHistorical Fiction
When everything they've built is threatened, only their bond remains...
1925 New York
Psychometric Rory Brodigan's life hasn't been the same since the day he met Arthur Kenzie. Arthur's continued quest to contain supernatural relics that pose a threat to the world has captured Rory's imagination—and his heart. But Arthur's upper-class upbringing still leaves Rory worried that he'll never measure up, especially when Arthur's aristocratic ex arrives in New York.
For Arthur, there's only Rory. But keeping the man he's fallen for safe is another matter altogether. When a group of ruthless paranormals throw the city into chaos, the two men's strained relationship leaves Rory vulnerable to a monster from Arthur's past.
With dark forces determined to tear them apart, Rory and Arthur will have to draw on every last bit of magic up their sleeves. And in the end, it's the connection they've formed without magic that will be tested like never before.
This book is approximately 85,000 words
One-click with confidence. This title is part of the Carina Press Romance Promise: all the romance you're looking for with an HEA/HFN. It's a promise!
Magic in Manhattan:
Book 1: Spellbound
Book 2: Starcrossed
Book 3: Wonderstruck
FantasyFictionRomanceHistorical Fiction

Starcrossed
Copy and paste the code into your website.
New here? Learn how to read digital books for free