By Division of Behavioral and Social Sciences and Education 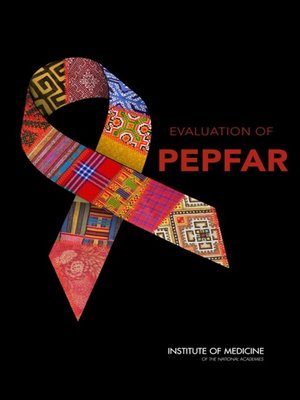 Division of Behavioral and Social Sciences and Education

The U.S. government supports programs to combat global HIV/AIDS through an initiative that is known as the President's Emergency Plan for AIDS Relief (PEPFAR). This initiative was originally authorized in the U.S. Leadership Against HIV/AIDS, Tuberculosis, and Malaria Act of 2003 and focused on an emergency response to the HIV/AIDS pandemic to deliver lifesaving care and treatment in low- and middle-income countries (LMICs) with the highest burdens of disease. It was subsequently reauthorized in the Tom Lantos and Henry J. Hyde U.S. Global Leadership Against HIV/AIDS, Tuberculosis, and Malaria Reauthorization Act of 2008 (the Lantos-Hyde Act).

Division of Behavioral and Social Sciences and Education