A New Era for Irrigation 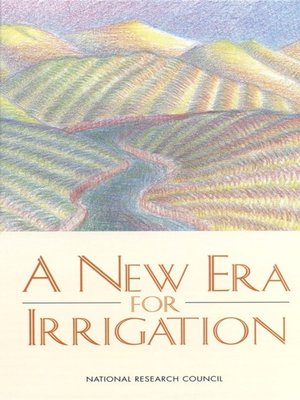 Irrigated agriculture has played a critical role in the economic and social development of the United States—but it is also at the root of increasing controversy. How can irrigation best make the transition into an era of increasing water scarcity? In A New Era for Irrigation, experts draw important conclusions about whether irrigation can continue to be the nation's most significant water user, what role the federal government should play, and what the irrigation industry must do to adapt to the conditions of the future. A New Era for Irrigation provides data, examples, and insightful commentary on issues such as