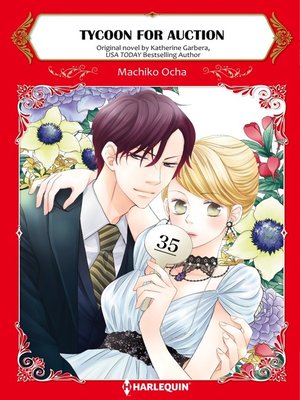 Corrine wants a promotion in her company and makes the highest bid to win three dates with rumored playboy Rand Pearson. She just wants someone to escort her to events; that was the original plan. But when the gorgeous Rand approaches, Corrine cannot keep her body still. The so-called ice queen can feel her heart wavering before this new man. But Corrine simply doesn’t have time for romance—she has a goal to accomplish. She needs romance to take a back seat while she spends time with this dangerously handsome man!

Tycoon For Auction
Copy and paste the code into your website.
New here? Learn how to read digital books for free