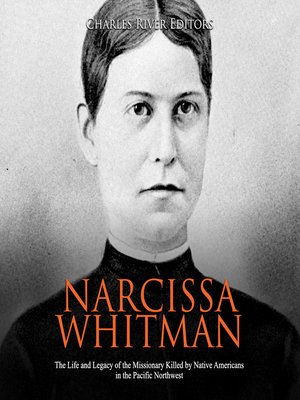 At the start of the 1840s, the Oregon Country had no political boundaries or effective government. The only administrative organization in the territory was the Hudson's Bay Company, which applied only to British subjects, and aside from natives, the region was populated by a handful of independent traders, hunters, and prospectors, as well as those employed in the various company depots.

The first to begin showing up in large numbers were missionaries. The native populations were by then diminished by disease and dispirited, which meant they were more receptive to missionary aid and the Christian message. Christianity, of course, was not entirely unknown among the indigenous populations, given that marriages between white men and Indian women created a hybrid of "folk" Christianity that was commonly observed among the Indians. The first wave of missionaries represented the American Methodists, arriving in or around 1834, followed a year or two later by a second series of arrivals, sponsored this time by the American Board of Commissioners for Foreign Missions (ABCFM). The ABCFM was an ecumenical organization founded to promote the general outreach of the Presbyterian and Dutch Reform churches in the United States. Roman Catholics arrived around 1830, bringing missionaries mostly from Canada and Europe.

Narcissa Whitman
Copy and paste the code into your website.
New here? Learn how to read digital books for free