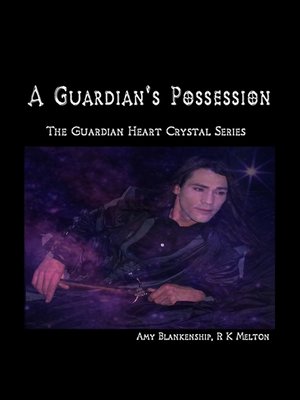 Kyoko finds herself in the middle of an ageless war between the powerful Guardians and the ultimate Guardian who has become the enemy... a demon lord who holds the power to destroy them all. Secrets are kept and true hearts are hidden beneath layers of ice and wickedness. Once more the battle between good and evil begins to blur... sending the destinies of those involved into a most dangerous and seductive form of chaos. When the enemy shows his heart and the ally becomes heartless, these powerful immortals battle their own hearts as well as each other to protect the priestess. She is the center of their world and each Guardian seeks to make her what she was meant to be... A Guardian's Possession.