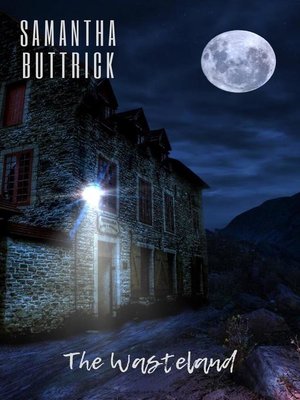 The roof began to shift in waves like a large ocean of debris with the tide crashing in. He jerked her up as he got to his feet. The wave was coming their way at an alarming speed.

Cooper Whittington is tortured by the spirits of the dead. He decides to check himself into the local asylum to take break from his exhausting reality, but he soon finds himself tangled in a web of secrets about experiments on patients in a locked-down behavioral unit dubbed "The Wasteland". Will he survive his stay and make it out alive?

The Wasteland
Copy and paste the code into your website.
New here? Learn how to read digital books for free