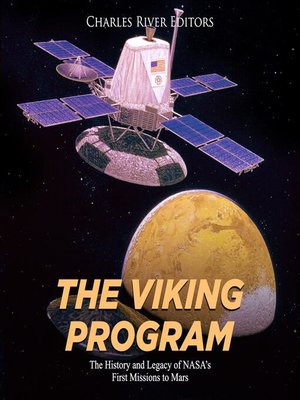 The History and Legacy of NASA's First Missions to Mars

Several years before Mariner 9's successful orbiting mission, NASA had begun designing missions for unmanned landings on Mars that would use a spacecraft consisting of an orbiter module and a landing module. The design of the modular spacecraft came from NASA's successful use of a similar spacecraft delivery system for the Apollo program's manned missions to the Moon.

The Viking 1 landing on Mars had originally been scheduled to coincide with the nation's bicentennial on July 4, 1976, but the dual celebration did not work out as planned because the original landing site was found to be unfit due to the number of large boulders that would be able to upend the craft upon landing. By then, Viking 1 had been heading to Mars for nearly a year, and Viking 2 was on its way as well. Viking 1's lander would successfully land on the Red Planet on July 20, 1976.

Both Viking landers were huge successes just for landing on Mars and transmitting data, but they would end up exceeding NASA's wildest expectations. NASA hoped the Viking missions would provide better images of Mars' surface and the ability to determine the chemistry and biology of the soil, which might indicate signs of life. The Viking missions ended up providing an extremely comprehensive overview of the Martian surface and atmosphere.

The Viking Program
Copy and paste the code into your website.
New here? Learn how to read digital books for free