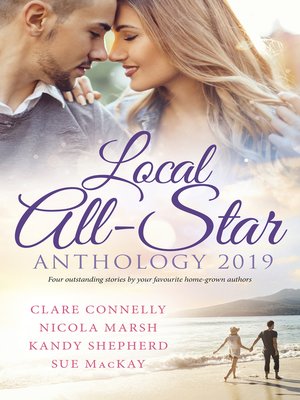 Innocent socialite Marnie Kenington was devastated when her parents forced her to spurn Nikos Kyriazis. She's never forgotten him, nor his raw sensuality. So years later, when Nikos insists on a meeting, Marnie's heart leaps...until Nikos strikes a cold, hard deal. Her family is on the verge of bankruptcy and he will rescue them – if she becomes his wife!

Marnie's rejection drove self-made billionaire Nikos to unimaginable success. Now, he'll take his revenge. Marnie's poise is legendary, but he knows in the bedroom he can take her apart, piece by sensual piece...

Natasha Telford is an everyday, hardworking Australian girl. Dante Andretti is gorgeous, charming and a prince! They couldn't be more different. But Dante needs Natasha's help.

For a little while Dante wants to shed his title, with all its privileges and duties. And Natasha is just the ordinary girl to show him around town. But maybe she has what it takes to be his extraordinary princess!

When billionaire Declan Grant decides his estate's enormous garden needs taming, he hires idealistic horticulturalist Shelley Fairhill to take on the challenge. Since losing his wife, Declan has adjusted to a life of self-imposed isolation – he wants Shelley to tackle the weeds, then leave.

But as Shelley gradually restores order and unexpected beauty to his garden, her caring nature also begins to thaw the ice encasing Declan's heart. Can he let Shelley's light in and finally let his second chance at love blossom?

Surviving a bomb blast together led to an explosive night of passion between army docs Cooper Daniels and Sophie Ingram. But the next day Cooper shipped out, leaving Sophie with a lasting reminder of their desire!

Cooper hasn't been able to forget Sophie, but commitment isn't an option for this lone wolf. So when the army throws them back together, her baby secret stuns him! The captain will give anything to protect his new family...but can he offer Sophie his heart?