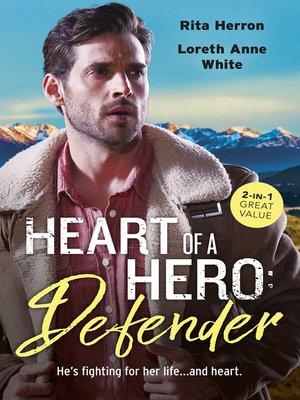 Sergeant Justin Thorpe has dedicated his life to justice and won't stop until he finds the vicious serial killer who has already claimed ten innocent lives. He works solo – until he joins forces with Sheriff Amanda Blair. The Texas Ranger can't let his desire for his co-worker keep him from his mission, especially when Amanda's life is threatened.

Ten girls have vanished – one for every year since Amanda graduated from Canyon High. And as she tries to fight her attraction to a man as independent as she is, a trap is being laid to make Amanda the final victim in a killer's terrifying endgame.

It was to be a 72-hour mission, in and out, until Brandt Stryker got stranded in the arid African plains with predators before him, a killer at his heels, and an exotic princess by his side. Dalilah Al Arif stirs his blood, makes him crave things he'd lost long ago – but she is off limits, promised to a sheikh.

Dalilah's wedding contract stipulates she must wed before her 30th birthday – just months away. It's a duty she accepts. But in the arms of her handsome protector, she's torn between her sense of duty and honour, and her freedom. And as the terrorists close in, she fears the most dangerous creature in the Savannah is Brandt himself...