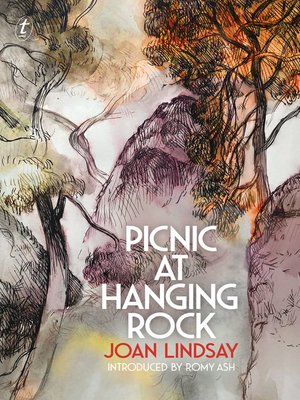 If her terrified cries had been heard by anyone but a wallaby squatting in a clump of bracken a few feet away, the picnic at Hanging Rock might yet have been just another picnic on a summer's day.

On a cloudless summer day in 1900, a group from Appleyard College for Young Ladies goes for a picnic. In the heat of the afternoon sun, three girls climb through the scrub—and disappear.

Ethereal and enigmatic, Picnic at Hanging Rock has been haunting the Australian imagination for half a century.


Joan Lindsay was born in Melbourne in 1896. Originally trained as a visual artist, she turned to writing after her marriage to Sir Daryl Lindsay in 1922. Her first novel, Through Darkest Pondelayo (1936), was a parody of popular travel books. Her second, Time Without Clocks, wasn't published until nearly thirty years later; her most famous, Picnic at Hanging Rock, was released in 1967 and made into a film in 1975. She died in 1984.