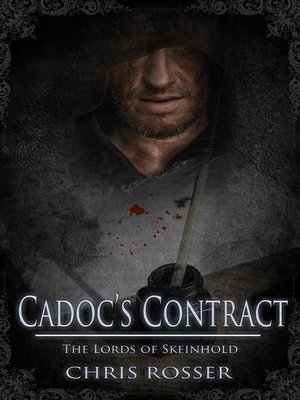 Would you take a hundred lives to save your own?

A warrior returns home from a holy war, burdened by a blood debt to the gods. With the world he left behind in tatters, he must reconcile his role in his family's undoing.

Cadoc wanted more than the life of a simple farmer. So, when Artur, Duke of Kas Mendoc raised his banner, Cadoc answered the call, marching south to enlist in a great crusade against the Oskoi. He travels to a distant land and carves his name in the bodies of the dead.

Yet Cadoc has a secret, a contract made with the gods to give him the strength he needs to survive this bloody war. One hundred souls — a debt of blood to a hungry god. But disaster strikes and Cadoc flees for his life. Can he face the men he left behind and account for those he killed? Has he paid his debt, or was his soul part of the price?

Cadoc's Contract is the prelude to The Lords of Skeinhold, a dark and sensual fantasy series set in a vibrant world