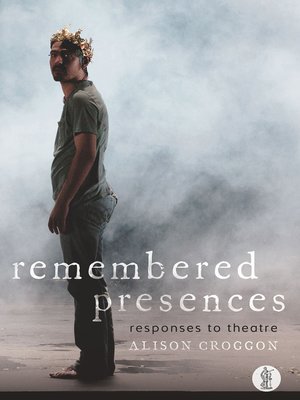 In 2010, the Guardian named Melbourne critic Alison Croggon as a 'must read' critic. She was the first online critic to be awarded the Geraldine Pascall Critic of the Year, in 2009. Her blog Theatre Notes was the first theatre blog in Australia and, over its eight years of existence, made Croggon the most influential critical voice in Australian performance, with a wide international readership.This long-awaited collection of 25 years of Croggon's writing shows why. Ranging from early reviews to wide-focus essays of cultural criticism, from playful meditations on the critical form to searching interrogations of the role of the critic in the volatile digital age, Theatre Notes demonstrates the evolution of a crucial critical voice. It includes the best of the essays and reviews published in a variety of daily papers and literary magazines, but at its centre is an eye-witness account of the 2004-2012 Australian theatre renaissance, written as it occurred. Searching, challenging and always entertaining, Croggon grapples with the contradictions and delights of writing about performance, an ephemeral artform central to our cultural memory.