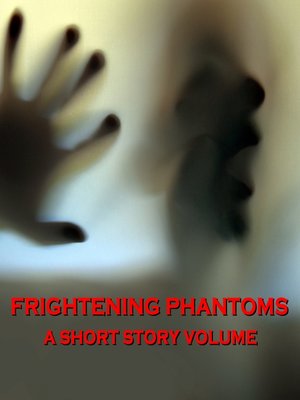 We love control. The ability to predict and organise our lives as we want them. As we desire them. It's quite a shock then when Phantoms, Ghouls and Ghosts play their part too. They don't play by our rules. Our welfare is not their concern. They will do as they wish. And they have very vivid imaginations —way beyond the dictionary definition – Phantom. Noun. Something apparently seen, heard, or sensed, but having no physical reality. An image that appears only in the mind; an illusion. A model, especially a transparent one, of the human body or of any of its parts.

Frightening Phantoms
Copy and paste the code into your website.
New here? Learn how to read digital books for free