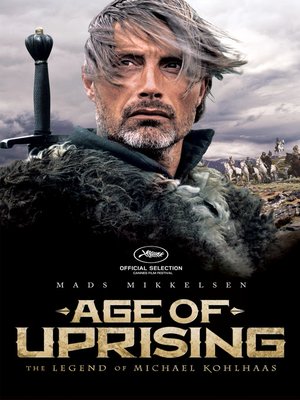 Adapted from Heinrich von Kleist's 16th century novella, the story of Michael Kohlhaas is considered one of the first examples of modern literature. Filled with gorgeous widescreen cinematography, Age of Uprising: The Legend of Michael Kohlhaas had its world premiere at the Cannes Film Festival and stands tall as a powerful cinematic adaptation of a classic of German romanticism.