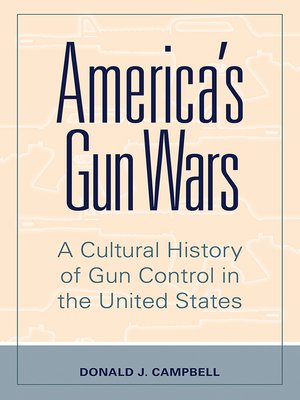 This book examines the controversies surrounding gun control, which are less about whether it "works" and more about whether the nation should prioritize traditional values of rugged independence or newer values of communitarian interdependence.

America's Gun Wars
Copy and paste the code into your website.
New here? Learn how to read digital books for free