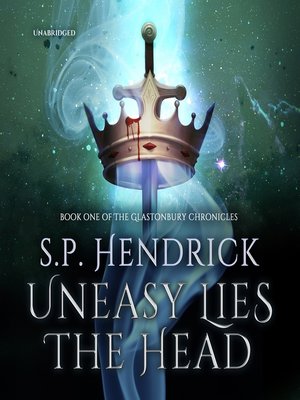 In the near future, Britain has given up its constitutional monarchy to become a republic. But though the crown is a museum piece and the family no longer bears its ancient titles, Stephen Windsor feels the stirrings of the lives of ancient sacred kings in his bones, which is not surprising as, at key points in Britain's history, he has been reincarnated to perform the supreme kingly act.

And though the throne is empty and forgotten, the land remembers and calls once more for a crown upon a royal head-and royal blood upon the ground.

S. P. Hendrick is the author of two acclaimed fantasy series, the Glastonbury Chronicles and Tales of the Dearg-Sidhe which so far have nine books in publication and more in preparation. A third companion series to those two, the Glastonbury Archi...

More about S. P. Hendrick
Uneasy Lies the Head
Copy and paste the code into your website.
New here? Learn how to read digital books for free